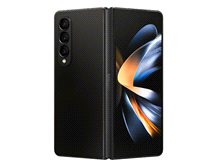 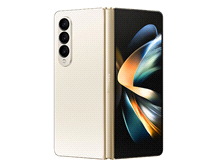 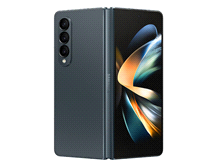 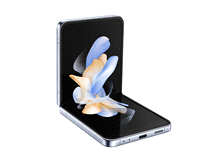 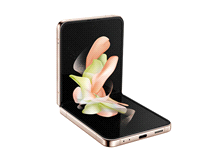 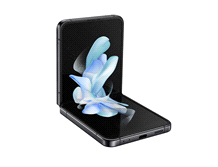 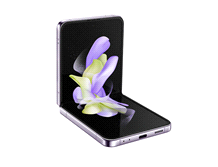 Samsung smartphones are known for being reliable, featuring smooth software, and amazing cameras. Every other year they are making it bigger and better than before. Their assortment of smartphones includes anything from the affordable Galaxy A Series to the well-known Galaxy S family and the ground-breaking Galaxy Z series of foldable phones.

The tech giant has already released numerous new phones to its lineup this year, starting with the Galaxy S22 Ultra, Galaxy S22, and Galaxy S22+ in early February. They also added revised Galaxy A53 5G and Galaxy A33 5G to their less expensive Galaxy A series of products in March. Furthermore, Galaxy Z Flip4 and the Galaxy Z Fold4 were also recently announced by Samsung.

Best Samsung Smartphones for your need

Whether you’re a gamer, office on-the-go guy or a budget person, Samsung has everything for everyone. Galaxy Z Fold4 comes with a large cover screen that unfolds into a 7.6-inch tablet and is ideal for getting your work done wherever you go.

Galaxy S22 Ultra is the best smartphone for gaming as it packs a massive 6.8-inch Dynamic AMOLED screen, up to 12GB of RAM, an adaptive 120Hz refresh rate, and the ability to stream Xbox games.

If you’re looking for a cool smartphone that fits your budget, you can get the Samsung Galaxy A33 5G from Jacky’s Brand Shop UAE at the best price.

Accessories for your Samsung Smartphones

Samsung has brought a great segment of accessories to pair with your Samsung smartphone. To make sure you have it all, Jacky’s retail in UAE hosts a vast variety of covers to protect your favourite smartphone - Samsung Clear View cover, Leather cover, LED view cover, Silicon cover, and much more. The recently launched Galaxy Buds2 Pro is an aesthetic sound powerhouse that gives a 360° music experience. The Galaxy Watch5 Pro is a perfect blend of elegance and intelligence. It is more than a traditional smartwatch.

Comparison Between the Flagships

Samsung Galaxy S22 is more compact, comes with a glass back, and received some new camera upgrades, along with a smaller battery than the Galaxy S21. Samsung has covered all the shortcomings of the Galaxy Z Flip 3 and introduced the Galaxy Z Flip4 with a massive upgrade in camera, performance, battery, charging, and design. Galaxy Z Fold4 is the ultimate version of its predecessor Galaxy Z Fold3. A sleeker, slimmer, and lighter smartphone with a better camera setup, performance, and battery.

a. Which Samsung series is the best?

The Galaxy S is Samsung’s top-notch and best smartphone series.

b. Which smartphone is best to buy from Samsung?

The Galaxy S22 Ultra is undoubtedly the best phone from Samsung.

c. Which is the best budget phone from Samsung?

The Galaxy A22 is the most affordable 5G phone we recommend at Jacky's Samsung Brand Shops in Dubai.

e. Which Samsung phone has the most memory?

Samsung Galaxy S22 Ultra has the most RAM currently available of any Samsung phone – it comes with 12GB of RAM.

f. Which is the best smartphone from Samsung?

The best-in-class Galaxy S22 Ultra is the best smartphone from Samsung.

g. What is the best Samsung folding phone?

h. What is the difference between Samsung Galaxy S series and A series?

The Samsung Galaxy S22 Ultra is the ultimate Samsung flagship. You can buy it today at Jacky’s Brand Shop in UAE.

j. Which Samsung smartphone has the best camera?